As a result, there will be little business from foreign tourists in cities, restaurants, hotels, duty-free shops, the travel industry, etc. Many foreign staff, hired in anticipation of an increase in the number of foreign visitors to Japan, are at risk of being dismissed or having their salary reduced.

As of 2018, there were 1.46 million foreign workers in Japan, 167,000 of which are working in the food and beverage industry. Some foreigners living in Japan have contacted us through our website, mainly foreign chefs working in Japan.

The following is a summary of three things you need to know, assuming that things come to their worst.

Foreigners and Japanese have equal rights

If the company starts to suffer financially due to coronavirus, non-regular employees are likely to be targeted for dismissal before regular employees. Nevertheless, foreign workers cannot be treated with less favor than Japanese just because they are foreigners.
If a company wants to dismiss a foreign worker, they must follow the same rules as they would for a Japanese worker.
Click here to see more

If you have any problems, we recommend that you consult your nearest Hello Work (The Japanese English name for the Japanese government’s Employment Service Center), or The Labor Consultation Service for Foreign Workers. 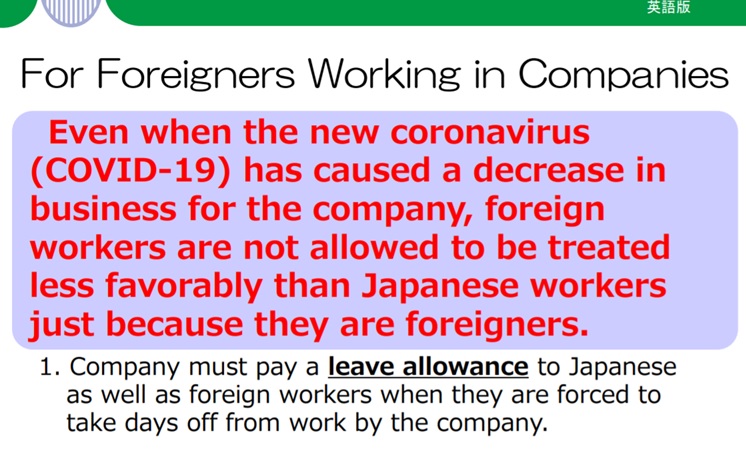 On April 16th Thursday, Japan prime minister Shinzo Abe said that Japan plans to provide 100,000JPY to all citizens includes foreign nationals who is on the basic resident register as of April 27 and have legally resided in the country for more than three months.

If you have a my number, you will be able to apply through online but the process is not officially announced yet. As soon as we find out the process of application, we share with you in our website.

We have received some inquiries from people who say they are out of work and looking for a job. Are there any jobs out there now in Japan? As many restaurants are closing or shortening their business hours, it is not a good time to look for a job. And since many Japanese people are also looking for work, in order to find a job, besides your skills, you absolutely must be able to speak fluent Japanese.

Compared to other restaurants, it seems that fast food chains are not suffering as much impact from the coronavirus, maybe because they are ramping up their efforts to provide take out using Uber Eats etc. Even though people are going out so much less, McDonald’s Japan announced that sales in March 2020 were down just 0.1% from the previous year. If you can find a restaurant that is focusing on take out you may find there are still some employment opportunities. 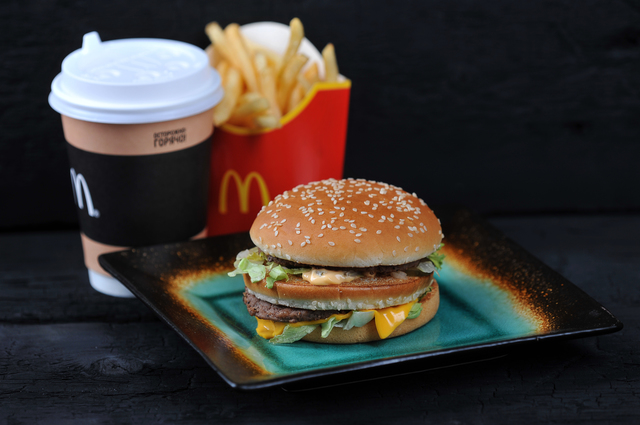 At the moment, not only foreign chefs, but also Japanese chefs and restaurant owners are going through a difficult time. We will be sure to post any useful information that comes along for those working in restaurants.

Everyone, please stay safe, positive and take care of yourselves!

Contact Us
Japanese grocery stores and ingredient suppliers in Shanghai