Sukiyabashi Jiro is highly renowned as one of the best sushi restaurants in the world, awarded three stars in the Michelin guide Tokyo every year since 2008.

The restaurant is featured in films and books, such as Jiro Dreams of Sushi or Sushi Chef: Sukiyabashi Jiro, and attracts attention from sushi gourmets around the world. The owner-chef is Jiro Ono, 94 years old this year. Yoshikazu Ono, his son, published this fall a Japanese book that provides his perspective on his father, family, and the restaurant. 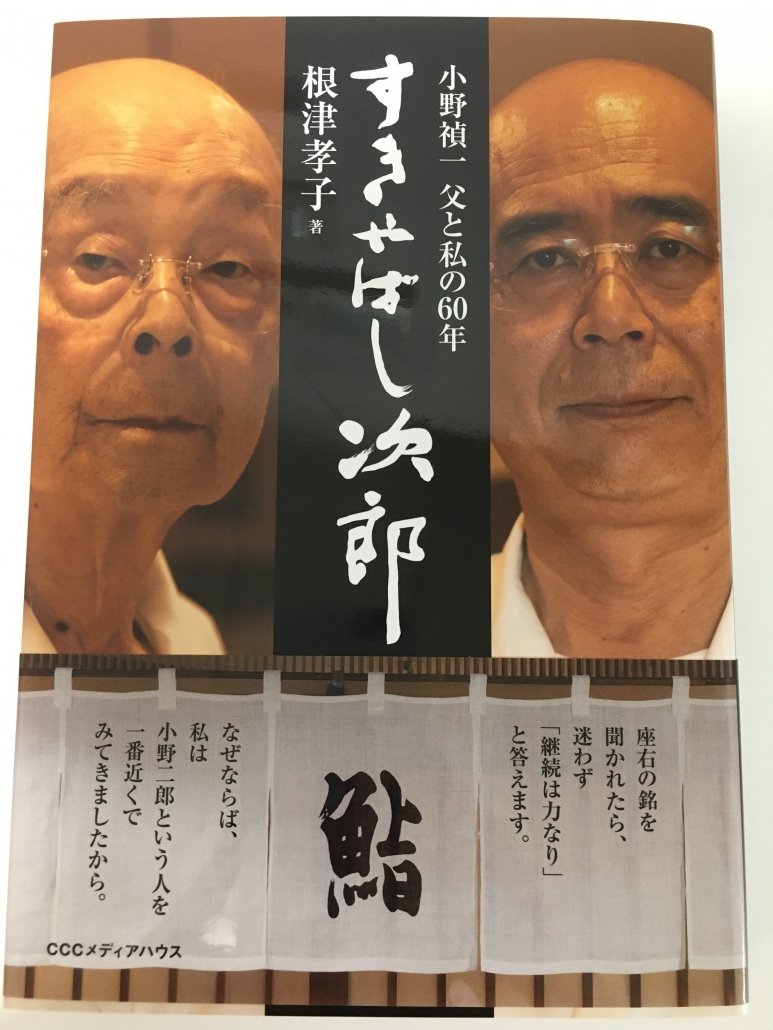 Yoshikazu Ono
Sukiyabashi Jiro: Watashi to Chichi no 60 Nen
(60 Years of My Father and Me)

It is well known that Jiro has two sons: Yoshikazu-san, the older son, manages the main restaurant in Ginza, and Takashi-san, the younger, runs Sukiyabashi Jiro, Roppongi branch (two-Michelin-starred). Yet this is the first time that Yoshikazu-san, instead of Jiro-san, becomes the focus of the book.

The Beginning of the Careers

Yoshikazu-san entered the world of chef when he was 19 years old, right after graduating from high school. His father (Jiro-san) was not someone he could casually talk to in the house, but it was Jiro-san who found a job for him at a friend’s Japanese restaurant. When Yoshikazu-san saw his father bow again and again and asked the friend to take care of his son, he realized that he should never cause any trouble or quit halfway through, no matter how hard the training would be.

Why Jiro-san Made His Sons Choose the Same Path

Jiro was born in 1925. When he was 4 years old, his household already faced a financial difficulty and he started to work at 7 to earn their food. Since then he has built up the career as a chef for 86 years. Because he was able to earn his living with the culinary skills, he wanted his sons to choose the same path to have a stable life. Business people’s career may be influenced by luck, but chefs can use their own skills to go upward. Yet, you need a strong will to prove yourself.

Works for 16 Hours a day

Sushi chefs have to work from early morning till midnight, but Yoshikazu-san thinks one has to work hard at some point to lead a good life. Those who studied hard in school can find a job where they work for 8 hours a day, but he says he was not making an effort in school and he is now balancing that out by working twice as long as others.

It takes three years to properly make simple Japanese omelet served at Sukiyabashi Jiro (made with Shiba shrimp and yam).

When Yoshikazu-san was younger, he used konnyaku (firm jelly made of konjac) to practice slicing fish and okara (soy pulp) to practice shaping rice with hands, during a break between the restaurant’s lunch time and the preparation for its dinner hours. 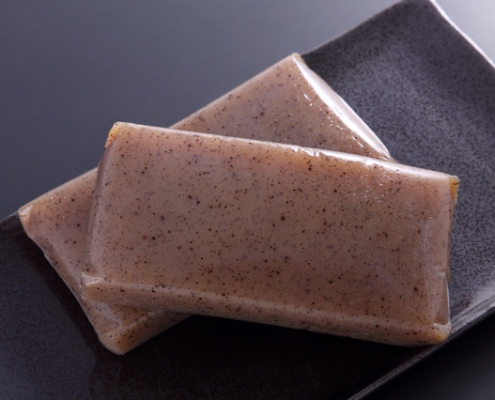 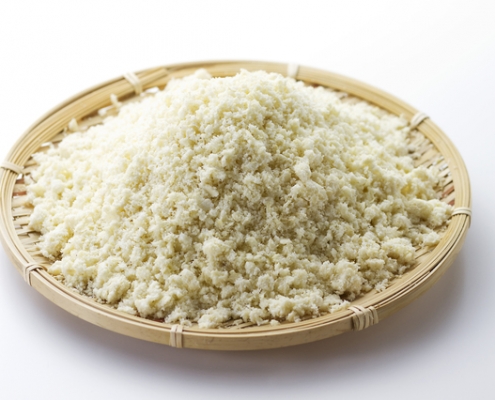 When Father Acknowledged His Son

Jiro-san used to tell his son what to do, but about ten years ago, his attitude softened and he started to consult his son. Yoshikazu-san thought he was finally recognized by his father and felt happy.

Why the Father Was Strict to His Son

Jiro-san never went soft on Yoshikazu-san. To set a good example, The father was even stricter to his son than to others.

The Perspective of the second Son

To Yoshikazu-san and him, their father was not a “father” but a “master.” You can never say “No” to your master: you always answer “Yes.” Takashi-san and Yoshikazu-san regarded the father as the mountain to climb up—the only one to aim for.

Grandchildren of the Sushi Legend

Yoshikazu does not have a child, but Takashi has two sons. Watching their distinguished grandfather, uncle, and father, they also joined the world of sushi chef.

The story of father and son, Japan’s best sushi chef and his apprentice, will be taken over by the next generation of grandsons. Jiro’s work of raising numerous chefs is also highly received, as the chefs who learned under Jiro-san have opened well-known restaurants, including Sushi Masuda, Harutaka (both two-Michelin-starred), and Sushi Nakazawa in New York.

We frequently receive a question about reservation for Sukiyabashi Jiro. Honestly, it is very difficult to book a seat. Yet, it may be possible if you can ask Japanese regulars to take you with them or stay at a high-end hotel and ask the concierge to make a reservation.

I hope this book will be translated into English soon. If you are interested in the sushi legend and his family, I highly recommend the book!

Contact Us
Work with Michelin listed yakitori chef in Tokyo