Why is it difficult to recruit and retain a Japanese chef? 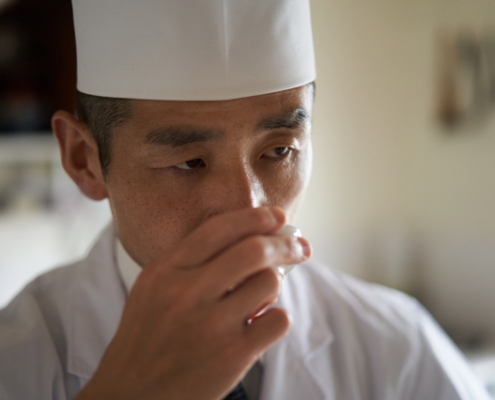 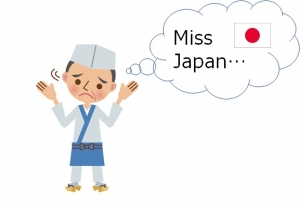 As of October 2019, One of the most popular restaurant listing site Gurunavi listed a total of about 520,000 restaurants in Japan, but of those, only 16,000 restaurants, or 3% of the total, had any foreign language speaking staff.

So, the language issue is one hurdle. 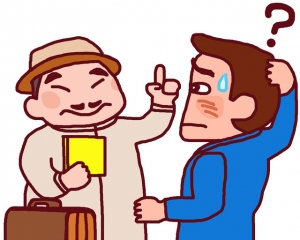 However, this decreased year by year to 50.1% in 2014, and 42.8% in 2016. Although the domestic economy is sluggish, it seems the young people in Japan are more interested in maintaining the status quo than in trying something new.

Of course, there are still some young people who want to challenge their skills overseas, but as a group, the youth of Japan are increasingly introverted. 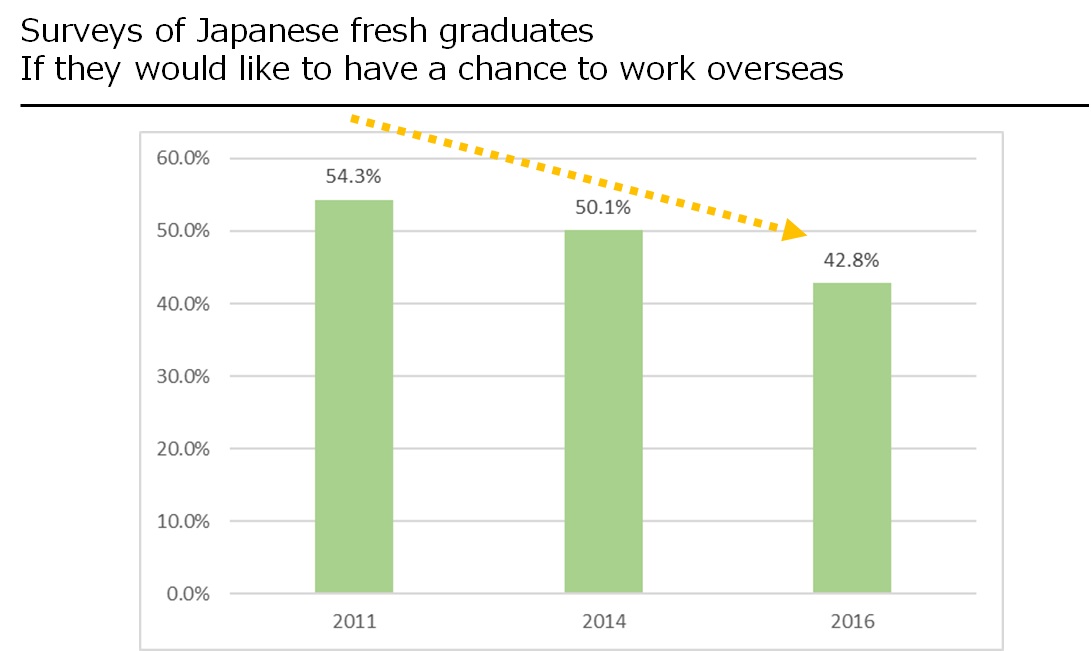 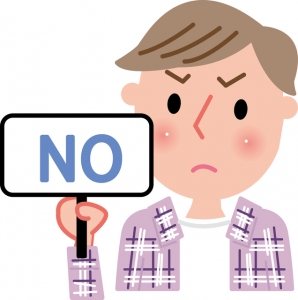 Japan’s population is shown in a pyramid chart below, and the average age is currently 45.9.

Naturally, many restaurant owners want to hire a chef in their 20ies or 30ies, but if you are too particular about this you might just get no one. 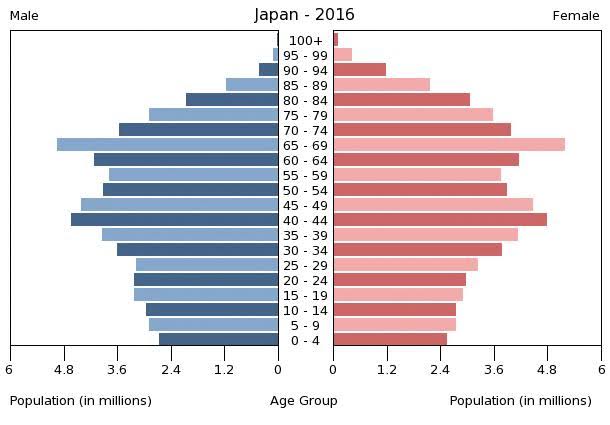 After 3 years only 30% remain abroad

Although there’s no proper data on this, it’s said that only about 30% of the chefs from Japan employed overseas are still working overseas three years later.

Many of them quit and back to Japan because of stress from differences in work styles, culture, and language.

I’ve talked so far about some challenges, but there are many restaurants that have successfully employed and retain Japanese chefs and are running good businesses.

If you’ve read this far, then let me give you some advice on how to successfully retain a Japanese chef on next article!

Before looking for chef jobs in Japan
Scroll to top