This page is for food lovers and professional chefs in France that are looking for Japanese cooking supplies.

In France, Japanese rice grown in the EU, the US and Japan is available, however, the rice produced in the EU (especially Italy and Spain) is cheaper and often used in Japanese restaurants. 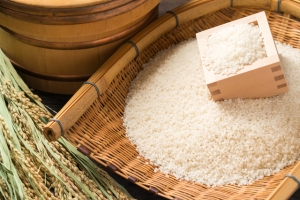 Various kinds of soy sauce, such as Kikkoman, Shoda, Higashimaru and Yamasa are readily found in France.

You can also find organic, gluten-free and low-sodium soy sauces, which are a bit pricier. 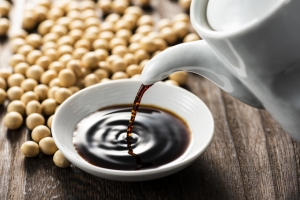 A wide variety of miso is available, but at high-end supermarkets, miso brands like Ariaké and Hikari are top sellers. 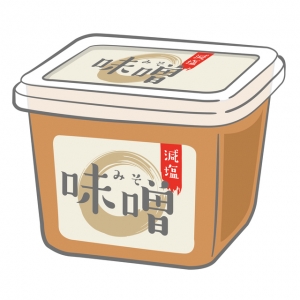 In France, there is a trend toward having an open explanation of the source of the seafood with emphasis on sustainability and ethical fishing methods. In addition to that, with lower costs and a stable supply in mind, most Japanese restaurants use EU seafood products.

Many Japanese restaurants order seafood and have it delivered from wholesalers based in the Rungis market. In order to differentiate themselves from other restaurants in terms of type and quality of seafood, high-end restaurants purchase their own fish through contracts with fishermen, or they purchase Ikejime fish through Japanese fishmongers. The Ikejime technique of humanely processing fish has become popular in the French food and drink industry.

In most Japanese restaurants, the main types of seafood used are salmon and tuna, however, sea bass (French: Bar or Poisson noble for higher grades), flounder (French: Turbo / Barbue), and white fish such as sea bream (Japanese: Tai / French: Dorade royal) are often served in high class French restaurants as a main dish. Japanese restaurants often serve this kind of fish as well. 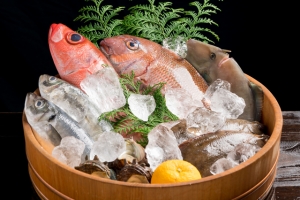 Most types of sake available in France are the ordinary brands coming from Japan and the US. But in recent years, high-end restaurants have seen an increasing demand for good quality sake, allowing more brands to become available, either through European vendors or connections established by the individual restaurant.

In addition, French made sake such as WAKAZE and “Les Larmes du Levant” are also gaining popularity. 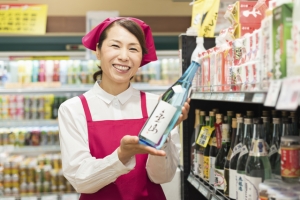 This list consists of vendors frequently used by Japanese in your country. (Some shops carry not only Japanese cooking supplies but also kitchen ware) 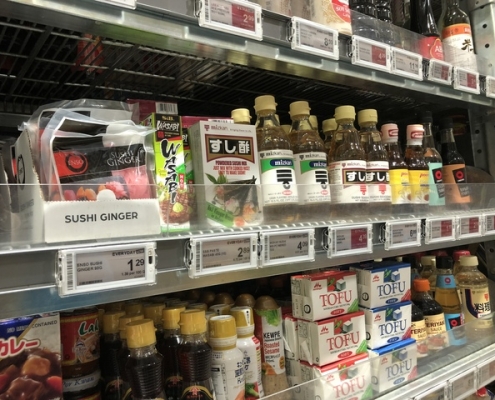 You can find the latest information on Japanese food suppliers on the following website.

According to a 2017 report by the Japanese government, there are about 2,900 restaurants called “Japanese restaurants” throughout France.

However, only about 10% of these are traditional style restaurants serving food that Japanese people consider Japanese food.

For French People Wanting to Study Japanese Cuisine in Japan

Do you want to study Japanese cuisine in Japan one day? Chefs Wonderland, an agency for helping foreign visitors study cooking in Japan, can make all your cooking school dreams come true.

There are two main ways to study Japanese cuisine in Japan.

One way is to enroll in a culinary school.

The other is to find work at a Japanese restaurant in Japan, although this is not very easy to do. 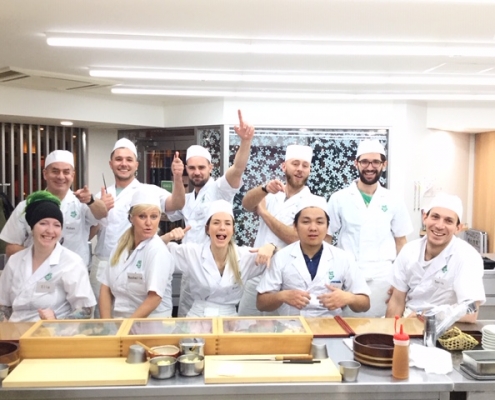 How Many French People are Living in Japan? 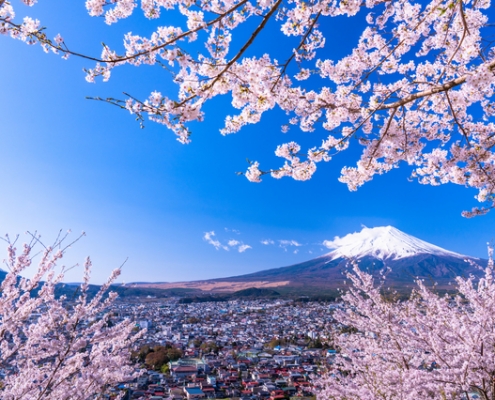 If you want to attend a Culinary Technical College for Japanese people, you need to be able to speak fluent Japanese, but even if you can’t speak Japanese, you can study Japanese cuisine at one of the following schools that offer English courses lasting anywhere from one day to three months.

There are classes for beginners, short-term intensive courses to get a certificate, and private classes for professional chefs.

Under the current immigration laws, foreigners have very limited opportunities to work in restaurants in Japan, you would need a working holiday visa, a spouse visas, or a type of special activity visa issued only to a few people. If you want more information on studying Japanese cuisine while working in Japan, 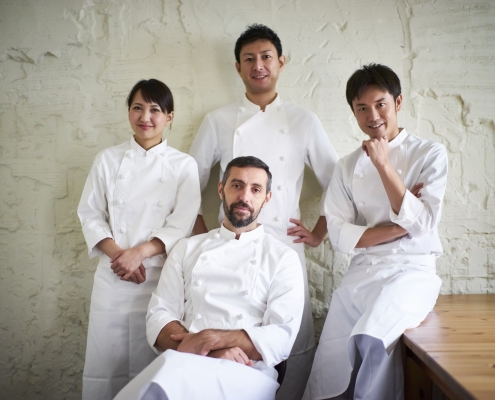 Working holiday visas are issued to French nationals between the ages of 18 and 30 with a maximum of 1,500 people per year. If you can get a Working Holiday Visa, you can enjoy vacationing and working in Japan for up to one year.

If you are thinking about going on a Working Holiday to Japan, please see the following article.
Japan Working Holiday Guide – 15,000 youth get working holiday visa every year 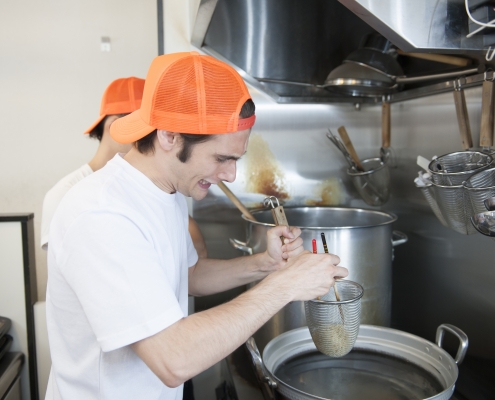 We look forward to your visit to Japan!

Why Has Akazu Red Sushi Vinegar Become a Must-Have at High-End Sushi Restaurants...
Scroll to top